ToDay is the Birthday of 8:00 Fuller Hammond

Check from Fuller Hammond for the amount of $8.00

Mr. Hornblower told me to close up the house after they go back this time. Walked over to town and bought a pair of work pants and a pair of overalls.

Walked back to Fremont at to see how Bob Lee was, he just had his nose operated on. He was out gone up town to see the Dr.

Walked up as far as Cobb’s Hollow and Louise swift gave me a ride the rest of the way home.

She said her brother got back home today. he was discharged from the Army on account of his heart.

Bob called me up to tell me how his nose is coming along. He will be out of work for another 10 days. 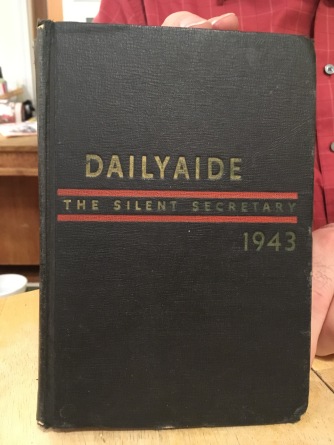