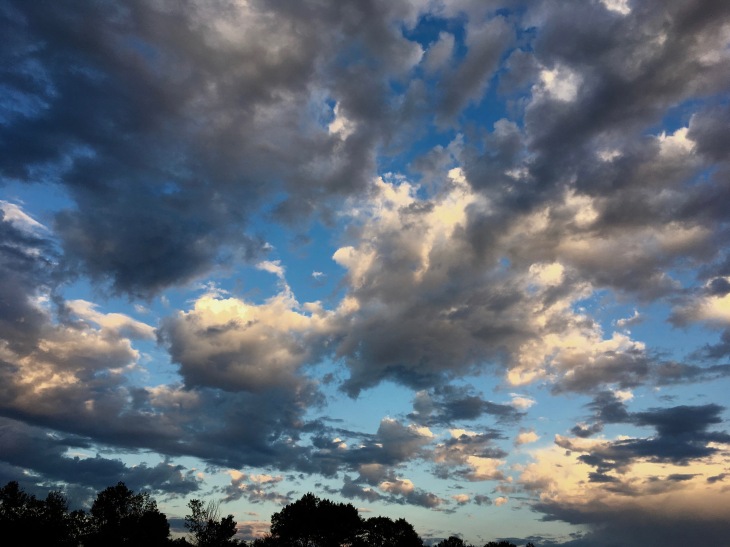 Boxing Day. I love Boxing Day. Being done with Christmas is a huge relief and I feel like I can finally enjoy the holiday. Which doesn’t quite jive with my determination to restart the healthy eating thing, but that’s life for you.

I’m sitting in a very chilly ski lodge. But when I say ski lodge, I bet you think of crackling fireplaces and rustic-yet-rich décor and substantial mugs brimming with hot chocolate. This ski lodge is not like that ski lodge, but also, my experience of ski lodges is extremely limited, so maybe it’s me who’s wrong, and every ski lodge has hard benches, a pervasive smell of grease, cranky little kids demanding yogurt tubes, and a carpet that I suspect was installed in the mid-60s.

Despite the aesthetics, I’m pretty happy right here in my greasy booth. Somewhere out there, my middle kid is conquering the slopes. He’s mentioned snowboarding several times in the past few winters, but we never really took any sort of plunge (not being a winter sports family by nature) until he quit basketball and guitar lessons in quick succession and began to stay up until the slimmest of morning hours night after night and showing signs of general, persistent discontent. Uh-oh. Time to find an outlet.

And it’s actually pretty great for both of us. I get to sit and work, and he gets to breathe fresh, fast air and look pretty cool doing it, too.

I keep trying to spot him out the window. I can only see one hill, and I don’t even know if that’s the hill he’s on. And I don’t know that I would know him simply by his shape and form—walking down the road, dancing in a crowd, even swimming, yes, all of these scenarios are ones in which I’ve been successful in picking out my own kid, but on a snowboard? I’m not yet familiar with that shape and slope.

Oh—just as I wrote that, I looked up and saw him gliding to a stop at the bottom of the hill. Of course I knew him. Of course I did.

I thought I’d do work work this afternoon, here in this ski lodge, but instead I’m doing my work. My own writing. Which, in this life of family, appointments, office, and the bevy of other obligations that pile around my ears and cause a slight bow in my spine, too often gets neglected. So, while I do notice a hint of anxiety about not accomplishing more in terms of work work, I am recognizing the inherent health in the decision to focus on my work.

Does everyone else do this kind of mental balance beam routine when considering the time they spend in front of their laptop in a ski lodge?

After a few more runs, we’ll head home and I’ll make turkey soup with yesterday’s leftovers. It will be only four of us, as we’re missing the oldest kid, who fled to his grandparents’ house for a few days. We’ll raise a toast to Boxing Day. And I might have one more cookie. Because, after all, tis’ the season. Still.